skip to main | skip to sidebar

Under The Burning Sun an homage to Bela Tarr

My feature long experimental contemplative film "Under The Burning Sun" was shot on July 21st 2020, on Bela Tarr's 65th birthday. Nothing was prepared advance as usual, neither what's going to happen in my film after I press the "rec" button, nor had any idea the Maestro had his jubilee on this day. It's not a question this is Synchronicity and not a coincidence. I'm experiencing synchronicity almost on daily basis for years. I don't want to get into details, maybe another time. As usually in my films, neither the shooting day nor the filming location was chosen advance. Everything was spontaneous. 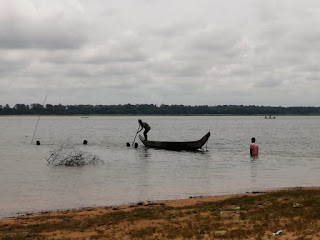 Most of my films contains only static shot and one long take. The lengths of takes are vary. This film is slightly different. I shot two takes instead of the usual one, because I felt the magic is happening. It was sometime after 11am. The sunrays were almost vertical. There was not even one tree at all, to give shade and of course I left my umbrella and the sunblock in the car. I guess you all can imagine the consequences.
Post-production was a real challenge to figure it out, where should I cut the story without causing aesthetic damage. The story was built by the life itself. My main "directorial responsibility" at the location (besides the chosen visual background of the scene) is usually to make decision, when to start and stop rolling. There is usually an opening scene and a closing scene where's nothing particular  happening but basically there are things require the viewer's eye and ear to do more work.
The observation is an important part of the process. There's neither mise-en-scène nor directorial instructions. Only a very pure form of the sense and sensibility, harmony between the elements, a kind of Zen.
In my films I don't use subtitle because the visual has the priority over the dialogue. It doesn't mean for example in this case the fishers dialogues are not important but not from my point of view.
Ok, that's all in a nutshell. So the next day of the shoot, on July 22nd, I read about Bela Tarr 's birthday on social media and decided to dedicate this film to him as an homage. I'm not sure he'll ever watch this film, that was not the reason I made it.
Boldog születésnapot!
"If you look for a meaning, you'll miss everything that happens."
Andrei Tarkovsky
The story:

West Baray (The Great Reservoir) (dating back to the XI. Century) in Siem Reap, Cambodia is beneficial for people make a living from fishing, though this year the Almighty God is not so gracious to them. Fishermen and their households are among the poorest, marginalized and vulnerable people in the Khmer society.

...for a limited time the film is available on my vimeo channel here.
...information for distribution or screening please send me a PM! 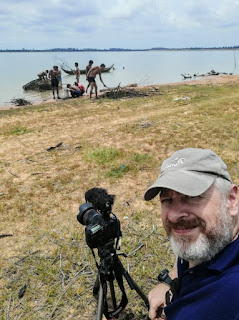 The remastered version of my experimental contemplative short Holocaust film is currently available on my vimeo channel here.

The film is available for both distribution and screening. 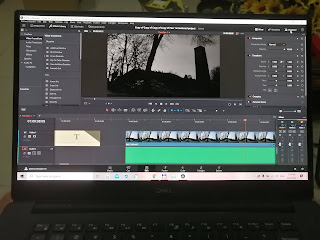 Those are expected the screening of my film "The Unbearable Lightness of Being" this year in Los Angeles must wait for another year.

This is the festival official announcement I received:

"At Experimental Forum, we strive to make sure our public screenings are a safe and positive experience for everyone at the festival. Due to the current widespread of COVID-19, we are taking extra steps to consider the safety of everyone who comes to the event. Some attendees from out of state and overseas require advance notice to plan and travel to the festival. Certain travel restrictions or health concerns due to the pandemic will make it impossible for most to freely attend. For everyone’s safety, peace of mind and a chance to fully celebrate the filmmakers' achievements, the festival committee have decided to screen this year’s selection together with the 2021 festival edition next year, when the situation is safe and everyone can make plans to attend the festival with greater confidence and certainty."

If you are a slow cinema addict and can't wait till next year, please take a look Benoit Rouilly Unspoken Cinema Blog and find his review on my film with a short interview . The film also available as a bonus for the the blog's readers. 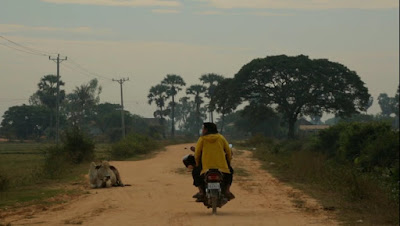 Cambodia's Film Industry in a nutshell

Establishing a film industry in Cambodia was a special concern for King Sihanouk. He made all together almost 50 fiction and docum... 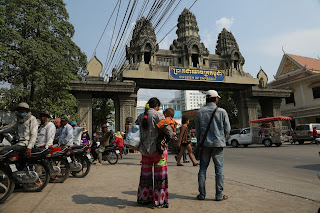